A Deep Dive into the Logix 5000 ControlLogix System

In this post, we take an in-depth look at the Logix 5000 ControlLogix system and the components that make up the system including controllers, I/O modules, and communication modules. 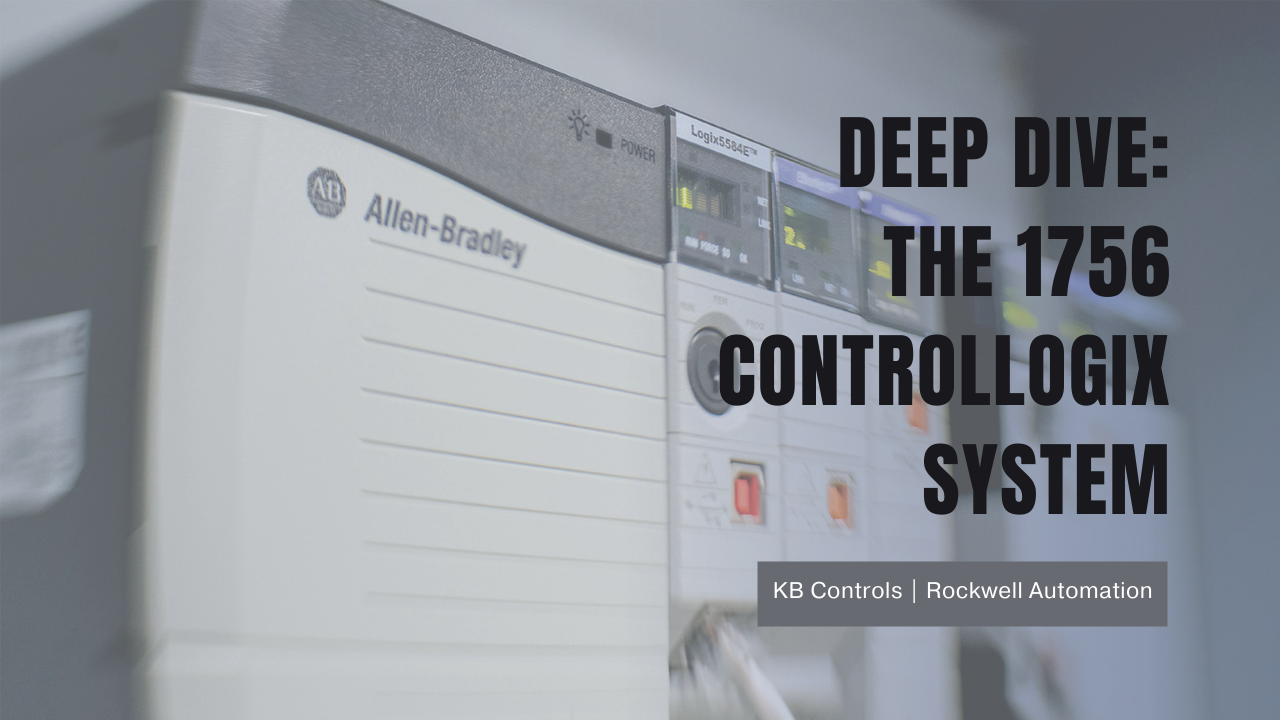 In this post, we will take a deep dive in the Rockwell Automation/Allen-Bradley ControlLogix series of PLC. In the next section, we will learn about all of the different hardware components that make up this platform including

This post will be valuable for anyone who wants to learn more about Allen Bradley's ControlLogix family of PLC.

The ControlLogix system is a multi-controller system. This means that it is possible to have more than one controller in the chassis. Controllers, I/O modules, and communication modules can be placed in any order and location within the chassis.

Let’s look at the components that make up the ControlLogix system in more detail.

The ControlLogix chassis is a physical housing for ControlLogix modules. Inside the chassis, there is a backplane that creates an electrical connection between the modules mounted in the chassis.

Each slot in a chassis has a number. Slot numbering always goes from left to right starting at 0. So, a ten slot chassis has slots 0–9.

ControlLogix modules are mounted in the slots of the ControlLogix Chassis to build a system that meets an application's requirements.

The L7 and L8 series of controllers have many features in common, including;

This scrolling display allows someone to easily understand the status of a controller at a glance.

Both series of controllers have a USB port. This USB port is used to create a temporary point-to-point connection between the controller and a computer for transferring project files or monitoring program execution and system status.

Both controllers have an Energy Storage Module, also known as an ESM.

The ESM allows the controller to retrieve the project from non-volatile memory after power loss or a power cycle. The ESM also keeps the controller’s wall clock running for up to 5 days without power.

The 5581 L8x controller can deliver up to 20x faster scan times and up to 45% more storage than an equivalent 5571 L7x controller.

The 5581 L8x controller expands on the security features offered by the 5571 L7x controllers with;

Role-based Access Control is a method of regulating access to a computer or network resources based on the roles of individual users within an enterprise. With RBAC, only specific users would be able to perform specific tasks like viewing, creating, or modifying files.

A local I/O module is an I/O module that is mounted in the same chassis as the controller that contains the I/O module’s configuration information. In the image above, you can see examples of local  I/O modules in a ControlLogix system.

In most ControlLogix systems, both local and distributed I/O come from the 1756 family of I/O modules. Let's look at the features of these I/O modules in more detail.

The 1756 I/O modules are equipped with a Removable Terminal Block, also known as an RTB for easy wiring.

When the RTB is connected to an I/O module the locking tab, located on the front of the 1756 I/O module, is used to secure the RTB to the module. This locking tab helps to ensure that the electrical connection between the RTB and the module is secure.

Finally, to prevent the wrong RTB from being connected to an I/O module, each module is equipped with slots for mechanical keying. This mechanical keying system prevents someone from connecting the RTB from an input module to an output module, for example.

Let's talk a bit more about the status indicators included with 1756 I/O modules.

In contrast, an analog output sends analog data to a device like a control valve or a motor controller.

The LINK status indicator shows if the module is transmitting data on the EtherNet/IP network.

A flashing green LED indicates that data is being transmitted.

The NET status indicator shows the state of the EtherNet/IP port on the communication module.

A solid green LED indicates that the module has an IP address and at least one active connection with another device.

The OK status indicator shows the overall status of the module.

A solid green LED indicates that the module is operating normally.

Another common ControlLogix communication module is the 1756-EN2TR, which has two Ethernet ports. 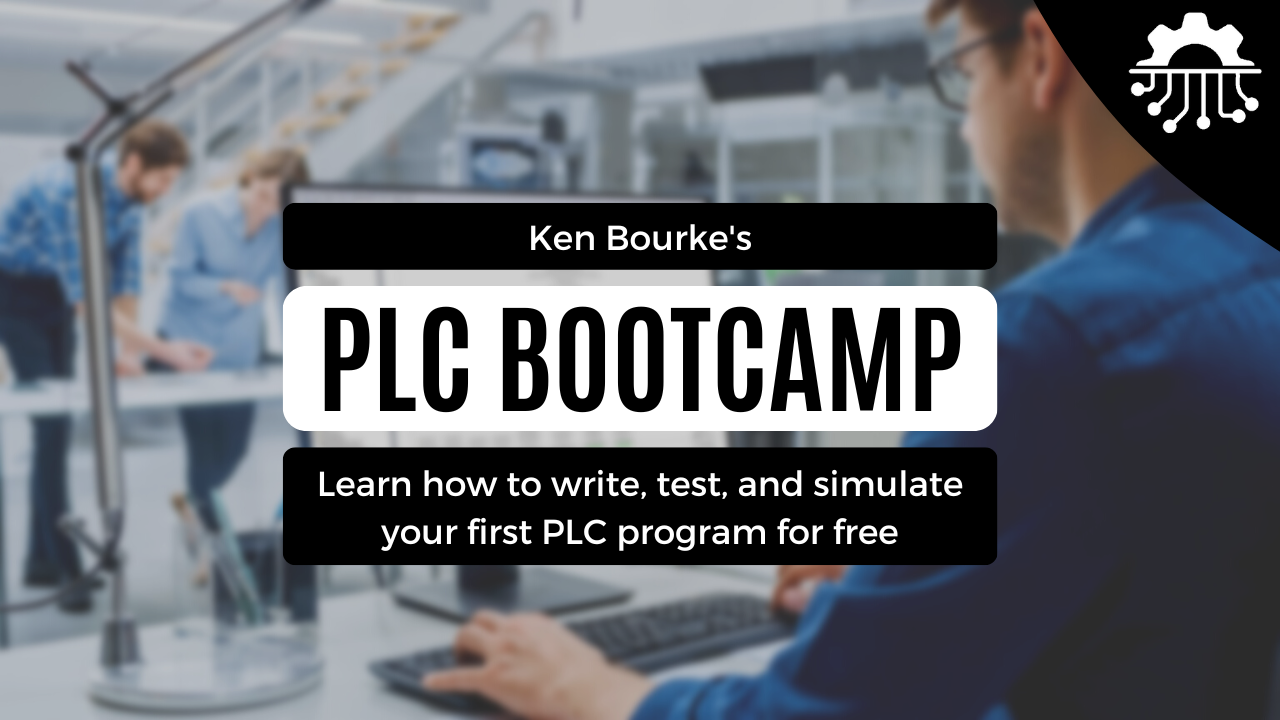 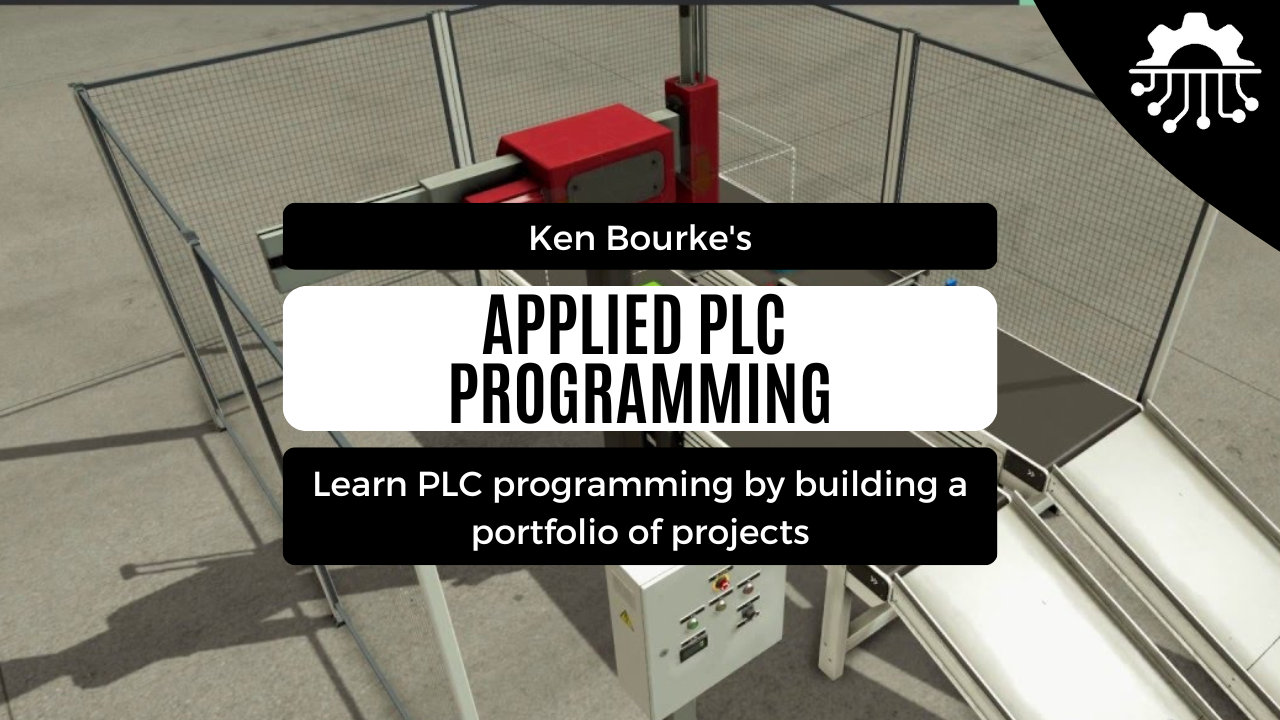 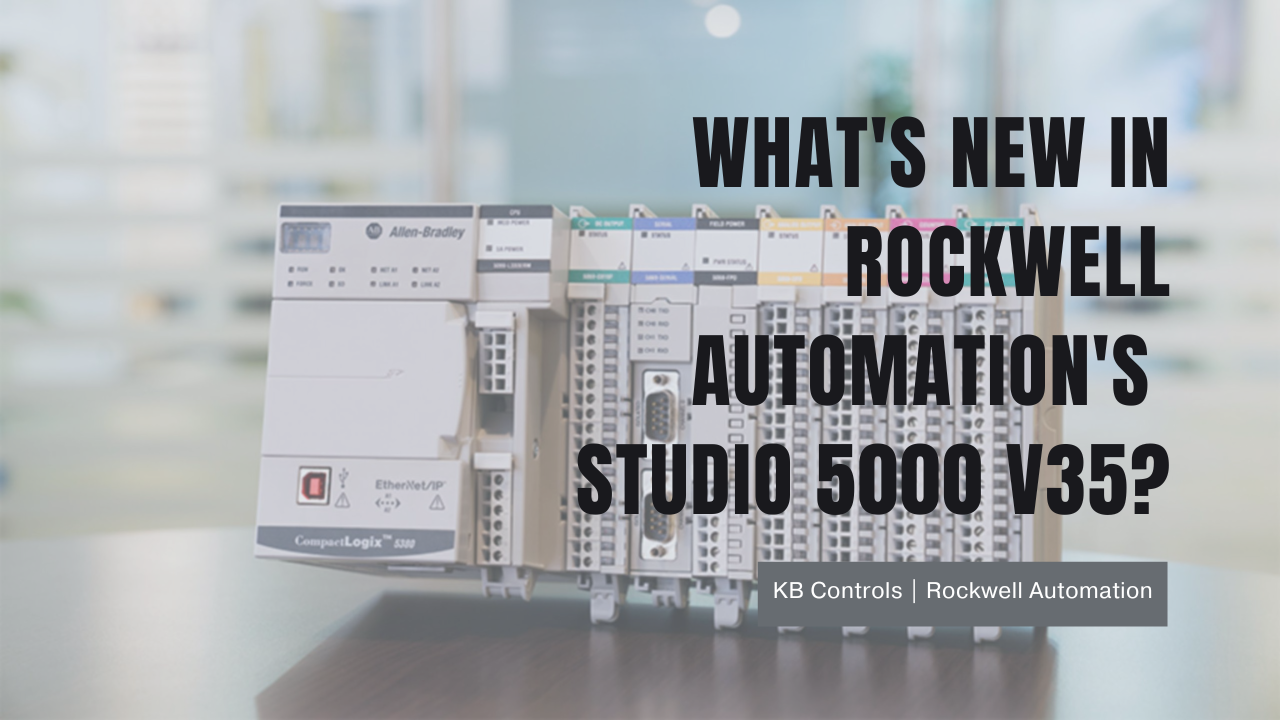 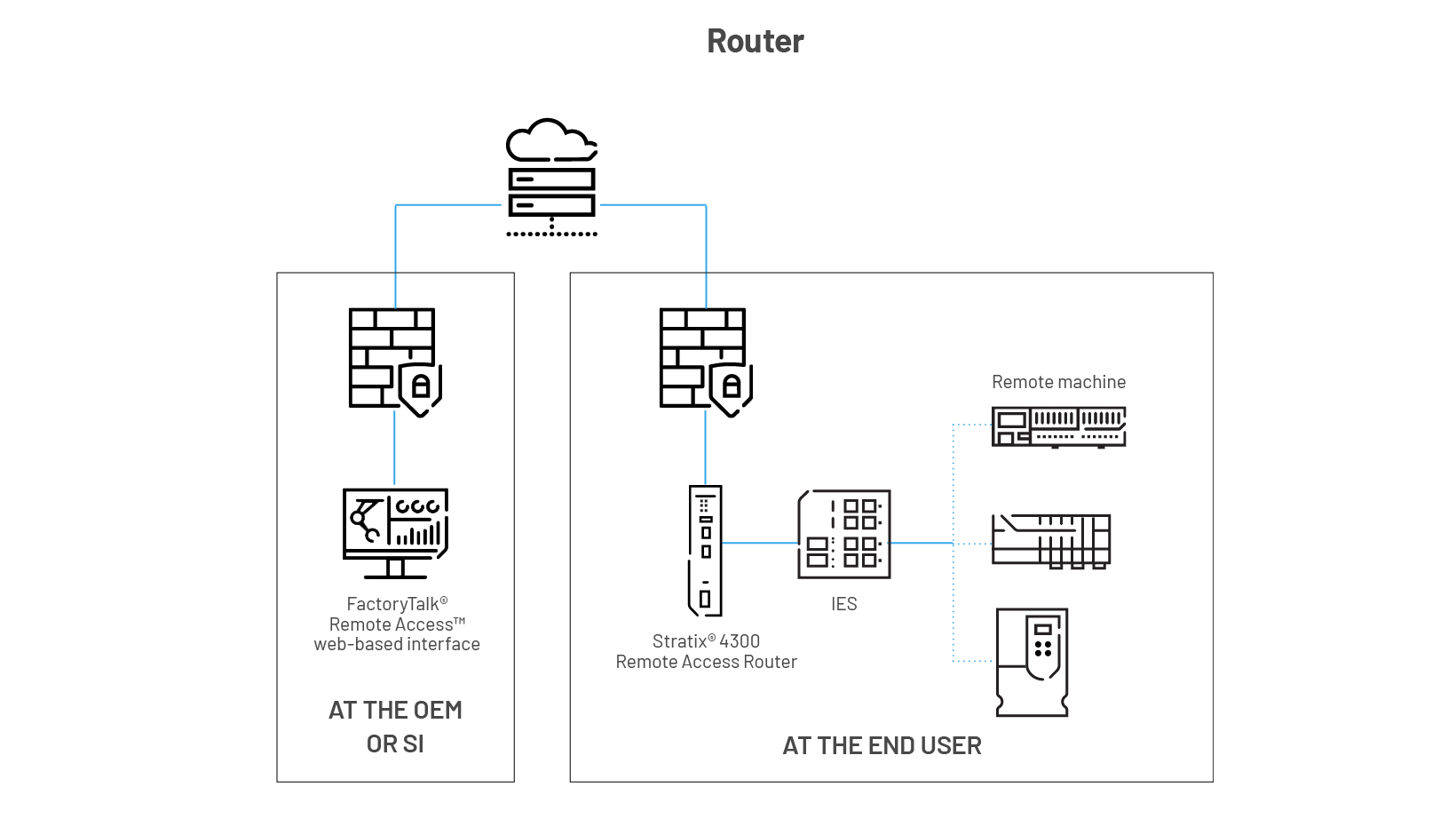 How Does a Secure Remote Access System for Industrial Control Systems Work? 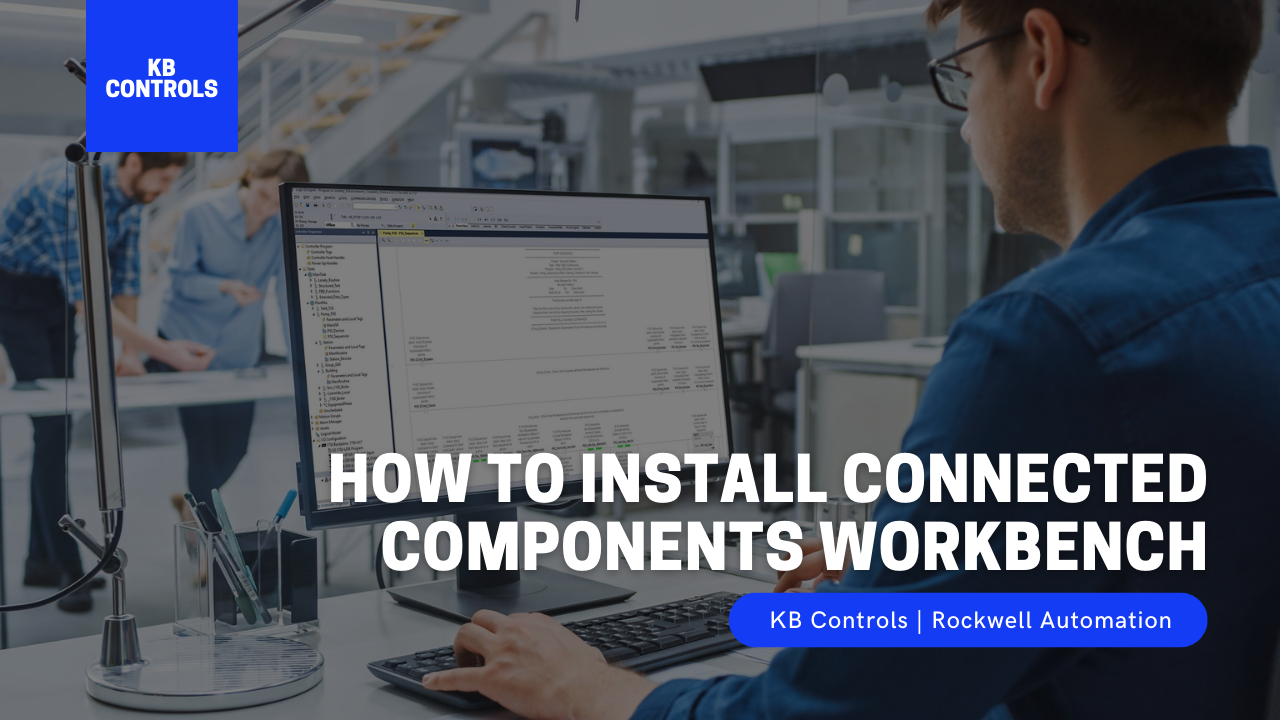 How to Download and Install Connected Components Workbench (Updated for Version 20.01)